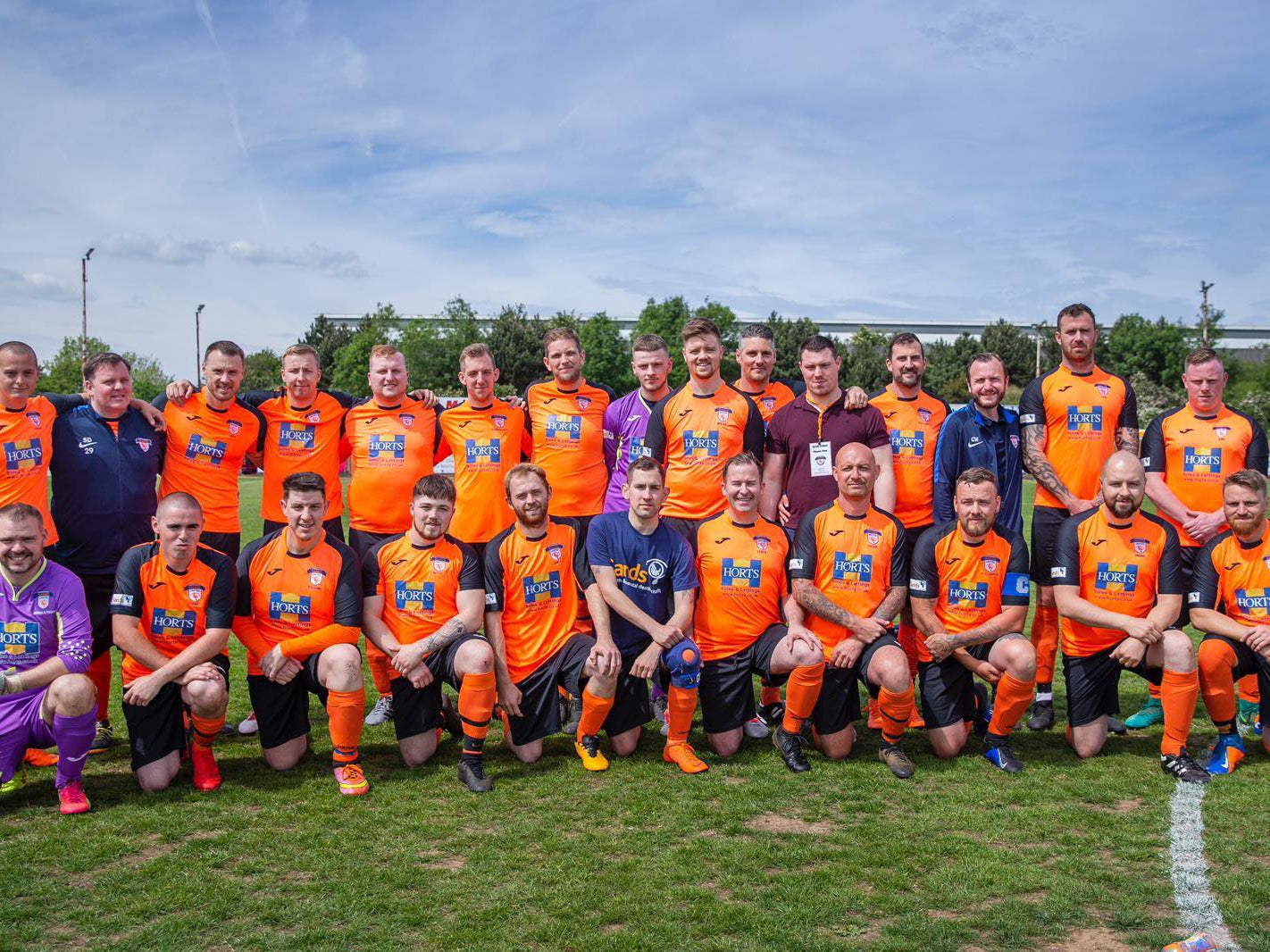 She was perhaps best known by the signature swan logo that imprinted her famous line of jeans. But the fashion icon, artist, writer, and philanthropist, Gloria Vanderbilt, who died Monday at the age of 95, should also be known and remembered by another legacy that she left. After her son Carter Cooper (brother to CNN anchor Anderson Cooper) took his own life, plunging to his death from the 14th floor of Vanderbilt’s New York apartment in 1988, Vanderbilt went on, in the midst of devastating grief, to share what I believe are at least three valuable lessons about how to cope with the loss of a child to suicide.

The following three insights from Vanderbilt about how to cope with the loss of a child to suicide are worth noting and remembering as a source of strength and consolation to the millions of parents in this country who lose children to suicide each year:

Lesson #1: Don’t Be Afraid to Open Up About Your Experience.

At first glance, this insight may sound basic, but in fact it’s not — precisely because it demands the courage to be vulnerable when you’re dealing with a host of emotions that are telling you to “stuff it” and “keep it a secret.” Guilt, shame, and fears of being overwhelmed with grief can cause parents who have lost children to suicide to do what seems most natural: to repress the devastating experience and the traumatic and painful emotions surrounding it. But this response can often further complicate the grief process and intensify a grieving parent’s sense of aloneness and self-stigmatization. Vanderbilt was willing to talk about her son’s suicide when she could have allowed any one of a number of these emotions to goad her into silence.

The takeaway: that by doing the opposite of what you may feel like doing in your grief — by doing as Vanderbilt did in sharing honestly about what she was going through — you make a space for healing human connections with others. This includes the possibility that you might just help someone else who’s going through the very same thing, a prospect that can open doors to more hope, meaning and encouragement for you as well.

Lesson #2: Don’t Expect Closure; Do What You Need to Do to Take Care of Yourself Within This Reality.

“The most terrible word in the English language, ‘closure,’” Gloria told People magazine in a 2016 interview, with her son Anderson at her side. The two agreed that 28 years after Carter’s death, they still have no closure.

Then Vanderbilt shared how she had coped with this reality: “Well, I remember the first Christmas we were together after it happened — cause he died July 22 — and we went to the movies,” Vanderbilt said. “And then we went to the automat, and from then on we’ve never done anything about Christmas.”

Vanderbilt was acknowledging a common experience for anyone who has lost a loved one: that the holidays can be especially rough. But she did what she needed to do in order to pull through. In her case, this meant being with her remaining family and not pretending to be able to go through the motions of celebrating the holidays when it just wasn’t possible. In other words, don’t expect closure, and do whatever you need to do to take care of yourself as you live within this new constraint of “no closure.”

Lesson #3: Keep Those Happy Memories of Your Child Alive.

Don’t let the trauma of how your child died eclipse the happy memories of your child and the moments you shared together. In the same interview with People magazine, Vanderbilt said she welcomed other people’s recollections of her son: “Some people … who knew Carter will start to talk about him and then say, ‘Oh, I’m sorry.’ And I say, ‘No, I love to talk about him. More, more, more.’ Because that brings him alive and it brings him closer and it means that he hasn’t been forgotten.”

It can be especially tempting in the aftermath of a child’s suicide to let that event define your memories of your child. But resist that temptation, because as Vanderbilt suggests, it’s a form of forgetting your child rather than “bringing him alive.” After all, nobody’s death should be the ultimate summation of their life. Remember your child — talk about them and invite others to talk about them — as the beautiful, one-of-a-kind human being they were, and celebrate their life and the gifts you were able to share together.

Losing a child to suicide is probably the hardest thing any parent could ever go through. What Vanderbilt lived, and allowed others to see, was that you can get through even this most devastating of experiences. Thanks to Vanderbilt, these three lessons are helpful handles to hold on to for any parent struggling to make a way through their grief.