Cognitive Neuroscience, What Is It? 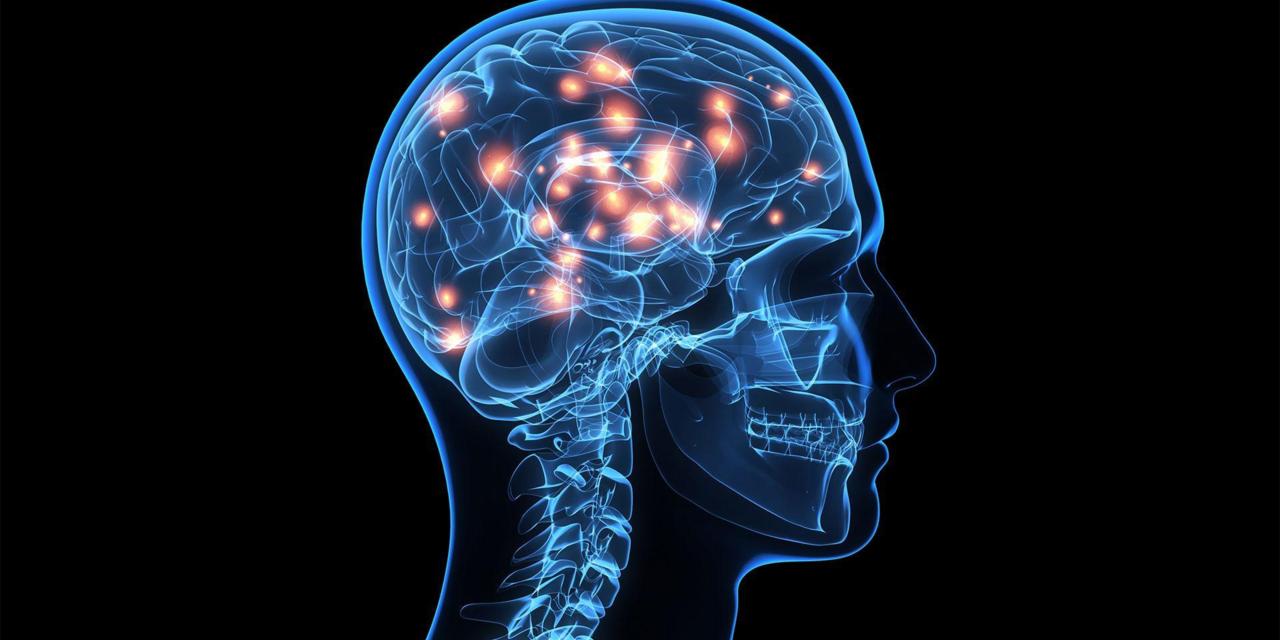 Posted by lifeinsight No Comments on Cognitive Neuroscience, What Is It? Uncategorized

Cognitive Neuroscience, What Is It?

Cognitive neuroscience relies upon theories in cognitive science coupled with evidence from neurobiology, and computational modeling.

Parts of the brain play an important role in this field. Neurons play the most vital role, since the main point is to establish an understanding of recognition from a neural perspective, along with the different lobes of the cerebral cortex.

Studies of patients with cognitive deficits due to brain lesions constitute an important aspect of cognitive neuroscience. The damages in lesioned brains provide comparable basis with regards to healthy and fully functioning brains. These damages change the neural circuits in the brain and cause it to malfunction during basic cognitive processes, such as memory or learning. With the damage, we can compare how the healthy, neural circuits are functioning, and possibly draw conclusions about the basis of the affected cognitive processes.

Cognitive neuroscience seeks to use observations from the study of the brain to help unravel the mechanisms of the mind. How do the chemical and electrical signals produced by neurons in the brain give rise to cognitive processes, such as perception, memory, understanding, insight, and reasoning? How old is knowledge — including explicit knowledge of objects and events in the world and in one’s own personal history, as well as implicit knowledge underlying acquired abilities such as skilled performance and language – represented in the physical structure of the brain, and how is it assessed and used in thought, perception, and action? These are among the central questions addressed by the field of cognitive science. -Source

Cognitive neuroscience overlaps with cognitive psychology, and focuses on the neural substrates of the mental processes and their behavioral manifestations.

The boundaries between psychology, psychiatry and neuroscience have become quite blurred.

Cognitive neuroscientists tend to have a background in experimental psychology, neurobiology, neurology, physics, and mathematics.

The Cognitive Neuroscience Society (CNS) is committed to the development of mind and brain research and air investigating the psychological, computational, and the real scientific basis of cognition.

The term cognitive neuroscience has now been with us for almost 3 decades, and identifies an interdisciplinary approach to understanding the nature of thought.

Since its founding in 1994, the society has been dedicated to bringing it’s 2000 worldwide members the latest research and dialogs in order to facilitate public, professional and scientific discourse.

Their membership is made up of students, post docs, and faculty from around the world. Their members, who are engaged in research focused on elucidating the biological underpinnings of mental processes, form a network of scientists and scholars working at the interface of mind, brain and behavior research. The findings of this research are presented at their member-supported annual scientific conference. The three-day program of plenary speakers, symposia, posters, and special events of covers all aspects of cognitive neuroscience research. Learn more -Source