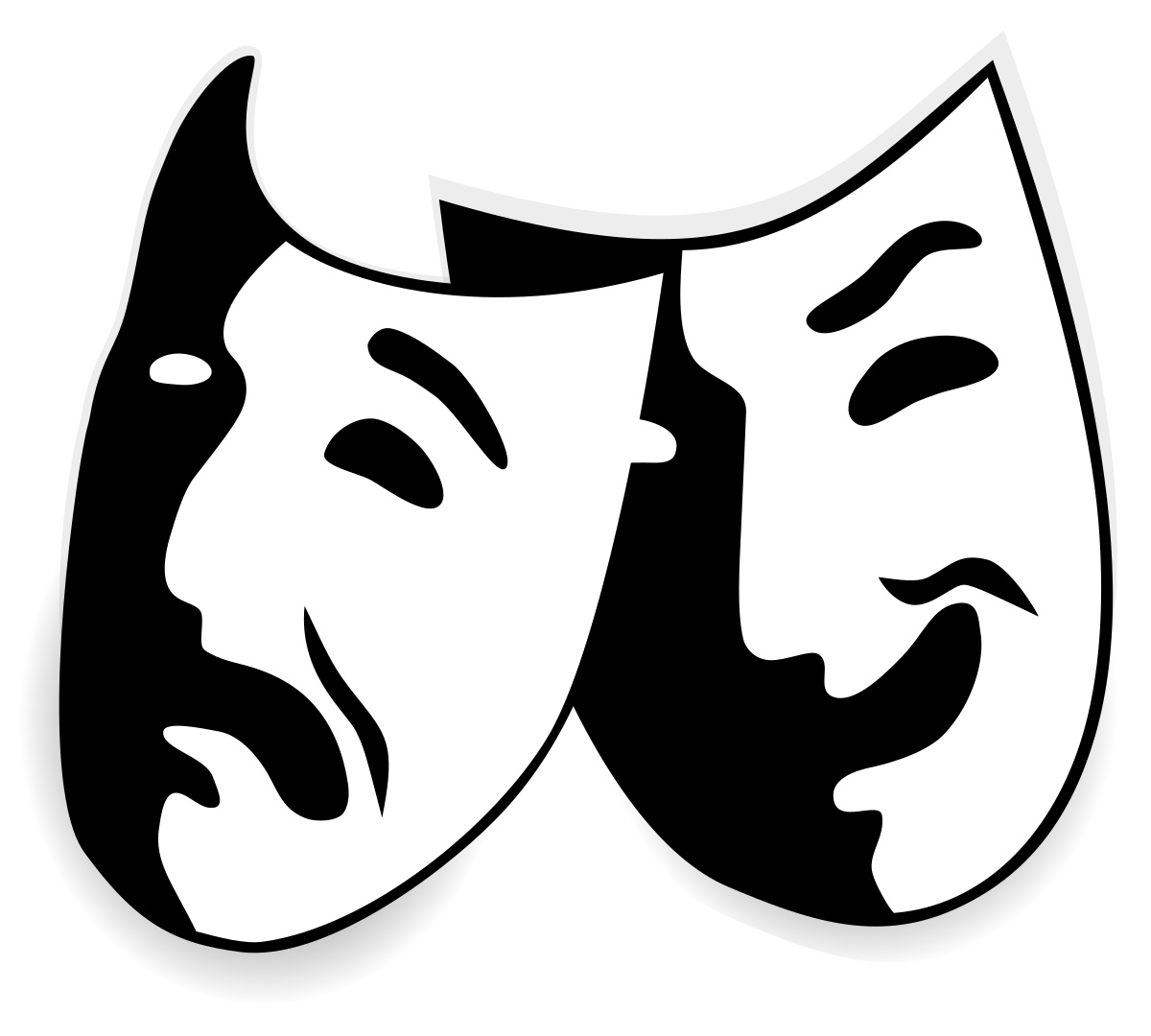 Posted by lifeinsight No Comments on Bipolar Disorder Uncategorized

When you become depressed, you may feel sad or hopeless and lose interest or pleasure in most activities. When your mood shifts to mania or hypomania (less extreme mania), you may feel euphoric, full of energy or unusually irritable. These mood swings can affect sleep, energy, activity, judgment, behavior and the ability to think clearly.

Episodes of mood swings may occur rarely or multiple times a year. Why most people will experience some emotional symptoms between episodes, some may not experience anything.

People with bipolar disorder often have cycles of elevated and depressed mood that fit the description of “manic depression.” When a person’s illness follows this classic pattern, diagnosing bipolar disorder is relatively easy.

But bipolar disorder can be sneaky. Symptoms can defy the expected manic-depressive sequence. Infrequent episodes of mild mania or hypomania can go undetected. Depression can overshadow other aspects of the illness. And substance abuse, if present, can cloud the picture.

Bipolar Disorder and Substance Abuse Can Go Hand in Hand

Substances such as alcohol and cocaine can also cloud the picture in bipolar disorder. For example, people high on cocaine can appear manic when they are actually intoxicated, or have a depression “crash” when the drug wears off. Some people with bipolar disorder use drugs and alcohol as a part of the impulsivity and recklessness of mania. Others may have an independent substance use disorder, which requires its own treatment. Substance abuse may make bipolar episodes of (mania and depression) more frequent or severe, and medicines used to treat bipolar disorders are usually less effective when someone is using alcohol or illicit drugs.

Bipolar Disorder and Other Illnesses

Psychosis: Sometimes, a person with severe episodes of mania or depression also has psychotic symptoms, such as hallucinations or delusions. The psychotic symptoms tend to match the person’s extreme mood. For example:

As a result, people with bipolar disorder who also have psychotic symptoms are sometimes misdiagnosed with schizophrenia.

Substance Abuse: People with bipolar disorder may also misuse alcohol or drugs, have relationship problems, or perform poorly in school or at work. Family, friends and people experiencing symptoms may not recognize these problems as signs of major mental illness such as bipolar disorder.

Scientists are studying the possible causes of bipolar disorder. Must agree that there is no single cars. Instead, it is likely that many factors contribute to the illness or increased risk.

Brain Structure and Function: Some studies show how the brains of people with bipolar disorder may differ from the brains of healthy people or people with other mental disorders. Learning more about these differences, along with new information from genetic studies, helps scientists better understand bipolar disorder and predict which types of treatment will work most effectively.

Psychotherapy, support groups and psychoeducation about the illness are essential to treating bipolar disorder:

With the prescribing doctor, work together to review the options for medication. Different types of bipolar disorder may respond better to a particular type. The side effects can vary between medications and it may take time to discover the best medicine.

Lithium (Lithobid, Eskalith) Is effective at stabilizing mood and preventing the extreme highs and lows of bipolar disorder. Periodic blood tests are required because lithium can cause thyroid and kidney problems. Common side effects include restlessness, dry mouth and digestive issues. Lithium levels should be monitored carefully to ensure the best sausage and watch for toxicity.

Lithium is used for continued treatment of bipolar depression and for preventing relapse. There is evidence that lithium can lower the risk of suicide but the FDA has not granted approval specifically for this purpose.

Anticonvulsants Many medications used to treat seizures are also used as mood stabilizers. They are often recommended for treating bipolar disorder. Common side effects include weight gain, dizziness and drowsiness. But sometimes, certain anticonvulsants cause more serious problems, such as skin rashes, blood disorders or liver problems.

Valproic acid and carbamazepine are used to treat mania. These drugs, also used to treat epilepsy, were found to be as effective as lithium for treating acute mania. They may be better than lithium and treating the more complex bipolar subtypes of rapid cycling and dysphoric mania as well as co-morbid substance abuse.

SGA’s are commonly used to treat the symptoms of bipolar disorder and often paired with other medications, including mood stabilizers. They are generally used for treating manic or mixed episodes.

SGA’s are often prescribed to help control acute episodes of mania or depression. Finding the right medication is not an exact science; it is specific to each person. Currently, only quetiapine and the combination of olanzapine and fluoxetine (Symbax) are approved for treatIng bipolar depression. Regularly check with your doctor and the FDA website, as side effects can change over time.

Antidepressants present special concerns when used in treating bipolar disorder, as they can trigger mania in some people. A National Institute of Mental Health study showed that taking an antidepressant also to a mood stabilizer is no more effective than using a mood stabilizer alone for bipolar l. This is an essential area to review treatment risks and benefits.

Learn About an Exciting New Foundation and Their Mission to Find New Advanced Treatments and Even Cures For This and Other Cognitive Illnesses, Within Our Lifetime!

In the current age, most people have experienced, either directly or second-hand, the effects of neuropsychiatric diseases, including addiction, Alzheimer’s disease or other dimensions, Parkinson’s disease, bipolar disorder, and depression. Therefore identifying and improving treatments for these debilitating illnesses is essential.

LifeInSight Biotherapeutics Foundation is a 501(c)(3) nonprofit organization that was established to fund a collaborative research designed to optimize treatment for mental illness and substance use disorders. In 2016, a team of elite scientists from some of the most prestigious medical universities in the country formed an alliance to develop such treatments.

We need your help, please click below to Donate Today…